With the release of the new Drupal 8.8.0 version, a number of new changes are waiting for the community. From a development point of view, the most interesting one is probably the full support of Composer to build Drupal projects. 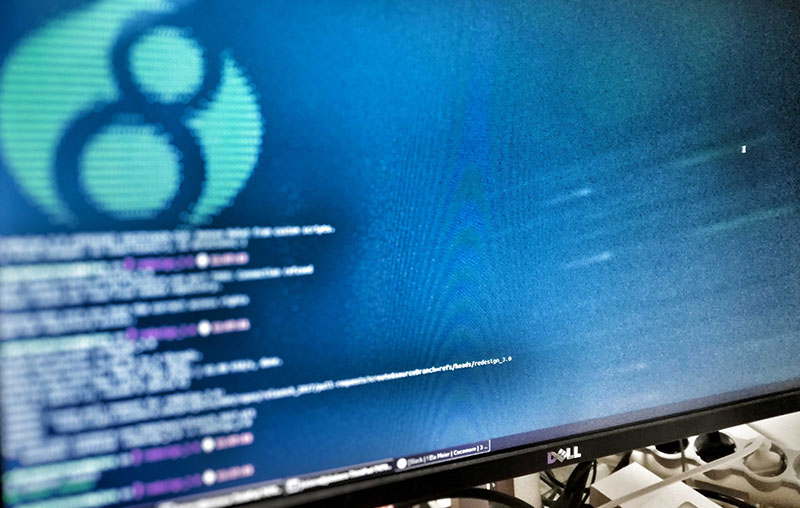 With the release of the new Drupal 8.8.0 version, a number of new changes are waiting for the community. From a development point of view, the most interesting one is probably the full support of Composer to build Drupal projects.

Thanks to the Composer Support in Core Initiative, this new Drupal version will integrate multiple Composer tools already in core to make developers’ lives easier. Once these tools are included in core, the community is absolutely covered in case of any change, because this Composer support will be updated and tested accordingly before any new release.

The Drupal and Composer relationship started a long time ago. There were initiatives to include some support in Drupal 7, Composer Manager being the main example. But the actual Composer and Drupal integration came with Drupal 8, when Drupal started to include external dependencies that needed to be managed, and Composer was there to help.

At that point, Drupal opened its doors to the rest of the PHP world and Composer was used to manage internal dependencies. But the way of building Drupal sites was still the traditional one, based on the download of a tarball where all dependencies were already bundled. The next step was then to convert Drupal into a more standard PHP tool, exposing core and contrib modules as Composer packages in order to be managed by a generic composer.json file.

That was probably the biggest game changer in the Drupal development workflow in years. Some different approaches emerged, but one of them, Drupal project, was considered the de facto standard and followed by the majority of the Drupal community. The adoption of the Composer approach for Drupal development brought architecture closer to the PHP standards and the community learned new ways to handle and deploy projects.

With the community being ready and used to work with Composer, it is time to fully adopt this workflow in core itself. Drupal 8.8 will come with multiple Composer plugins and templates that will add to this support. Here is a brief list of the new components:

All these Composer specific components can be found in the new /composer folder in Drupal core source code.

But the Composer support initiative is not only working on those projects that will be shipped along with Drupal core. They are currently working on some composer metapackages that will enhance Drupal developer experience among others:

These metapackages and others are automatically generated using the package-generator tool or post-update hooks.
The full list of Drupal related composer packages can be found here: https://github.com/drupal.

Once all the new packages and Composer goodness have been introduced, it is time to see them in action. From now on, it is possible to create a new Drupal project just by typing:

This command generates a new Drupal project using the core-recommended-project template that will include the following components:

As you can see, all these new features included in Drupal 8.8 will bring the desired official Composer support in core and many other new improvements in the development cycle, like a better dependency control.

However, Drupal 8.8 is still in alpha phase and some new changes may be included in the list of features and tools above, so we encourage you to stay tuned and follow the Composer related issues in Drupal.org.

Finally we would like to say thank you to everyone who has been involved in this long and hard path to make Drupal development more accessible and open, especially to those involved in Drupal project that provided a route for everyone until Drupal core was ready.

We can’t wait for it. What about you? 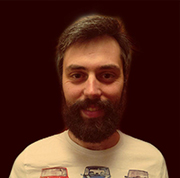 Drupal developer with more than 10 years of experience focused mainly in Back-end development and architecture definition. Part of the Cocomore team since 2017, he helps clients and team members to success in their goals. Open source enthusiast who enjoys sharing knowledge with the rest of the Drupal community. Sports and family lover when he is not in front of the computer.