After five years of development, Drupal 8 was finally launched on November 19th, 2015. To mark this event, over 200 release parties were celebrated all over the world and there was of course one in Frankfurt. Nearby the Cocomore Office, at the Meatpackers restaurant, members of the Drupal User Group Rhein-Main came together to celebrate the release with thousands of others. Cocomore sponsored the event with Drupal 8 party hats, table cards, streamers and balloons. To be honest, we might have looked strange with our party hats on at the beginning. Even the waitress asked what we were doing. After we brought her into the loop, she understood that we weren’t just any nerdy guys. However there were still some other looks directed to us. But luckily, more and more guests came and the party started ­– and it was the complete opposite of a typical party a la „Big Bang Theory“. And as we know that good parties come with happy guests, Cocomore and our partner Bright Solutions (http://www.brightsolutions.de) arranged food and beverages for everyone. 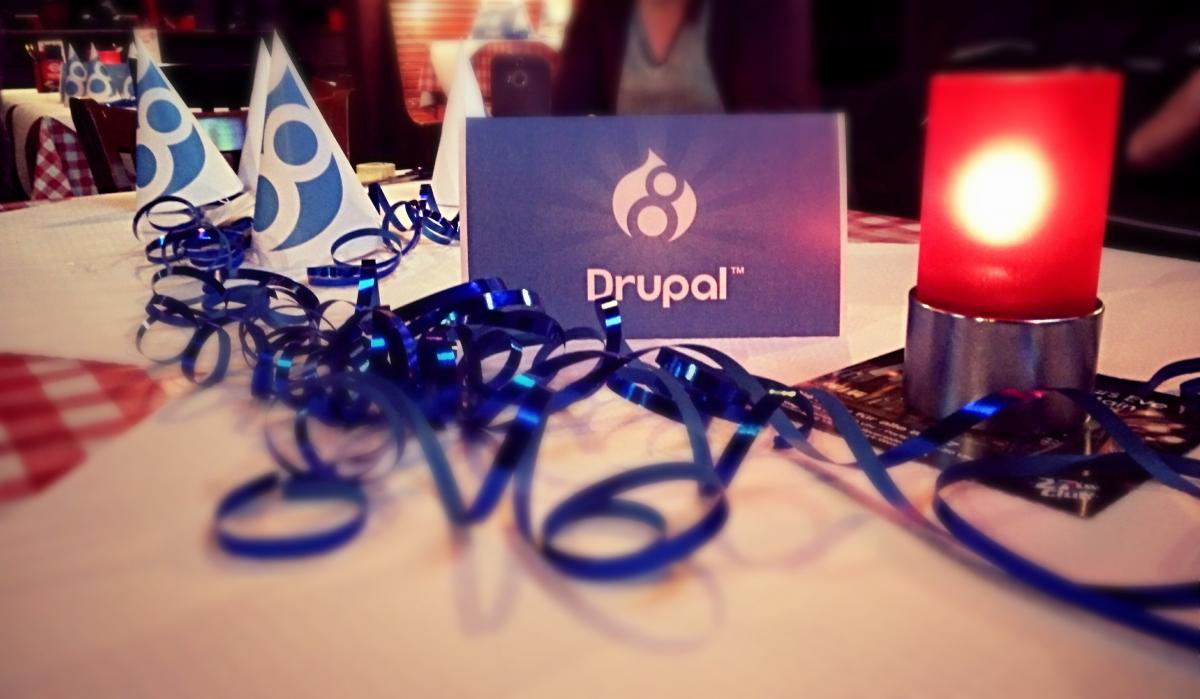 Besides our party in Frankfurt, Cocomore was also represented at further events in Sevilla and Cordoba that evening. Some of our colleagues even gave a talk and explained the new features that come with Drupal’s new version. 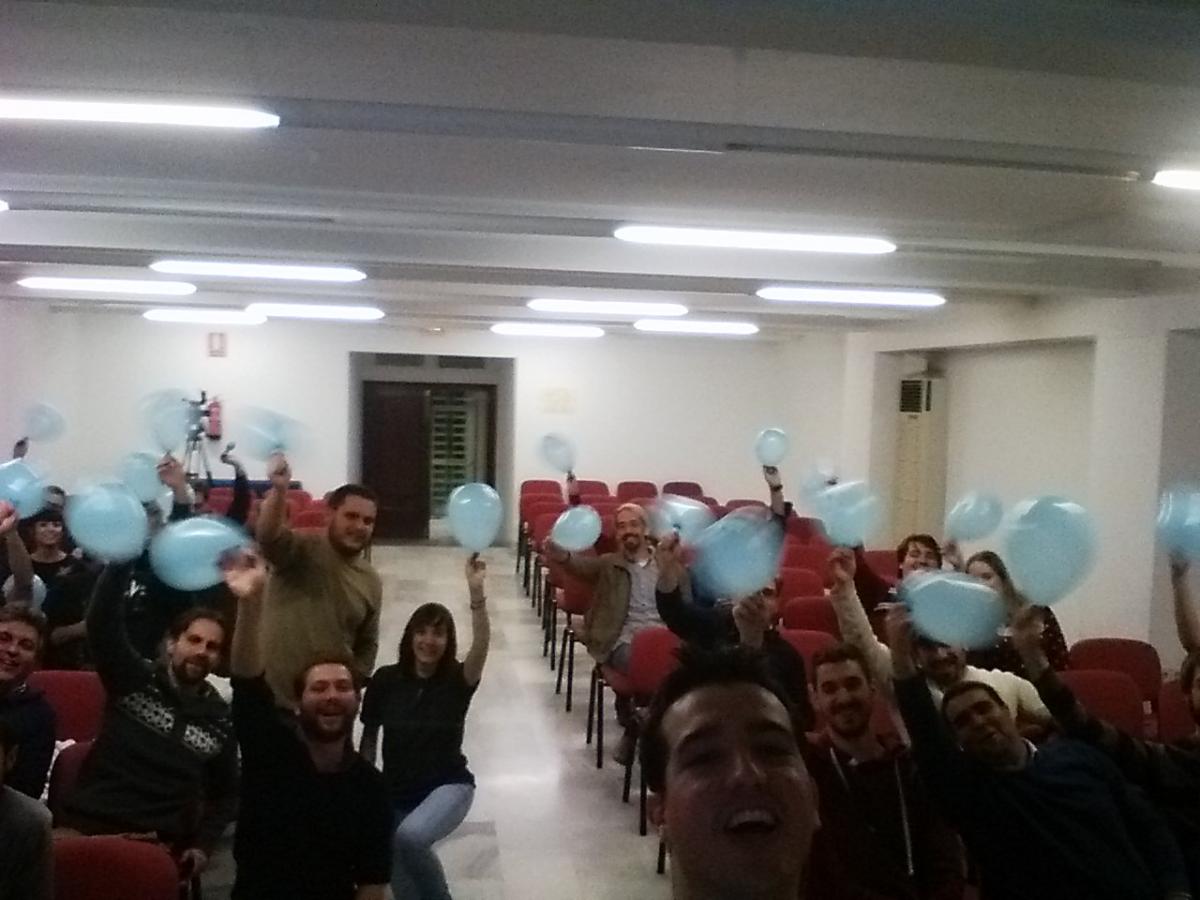 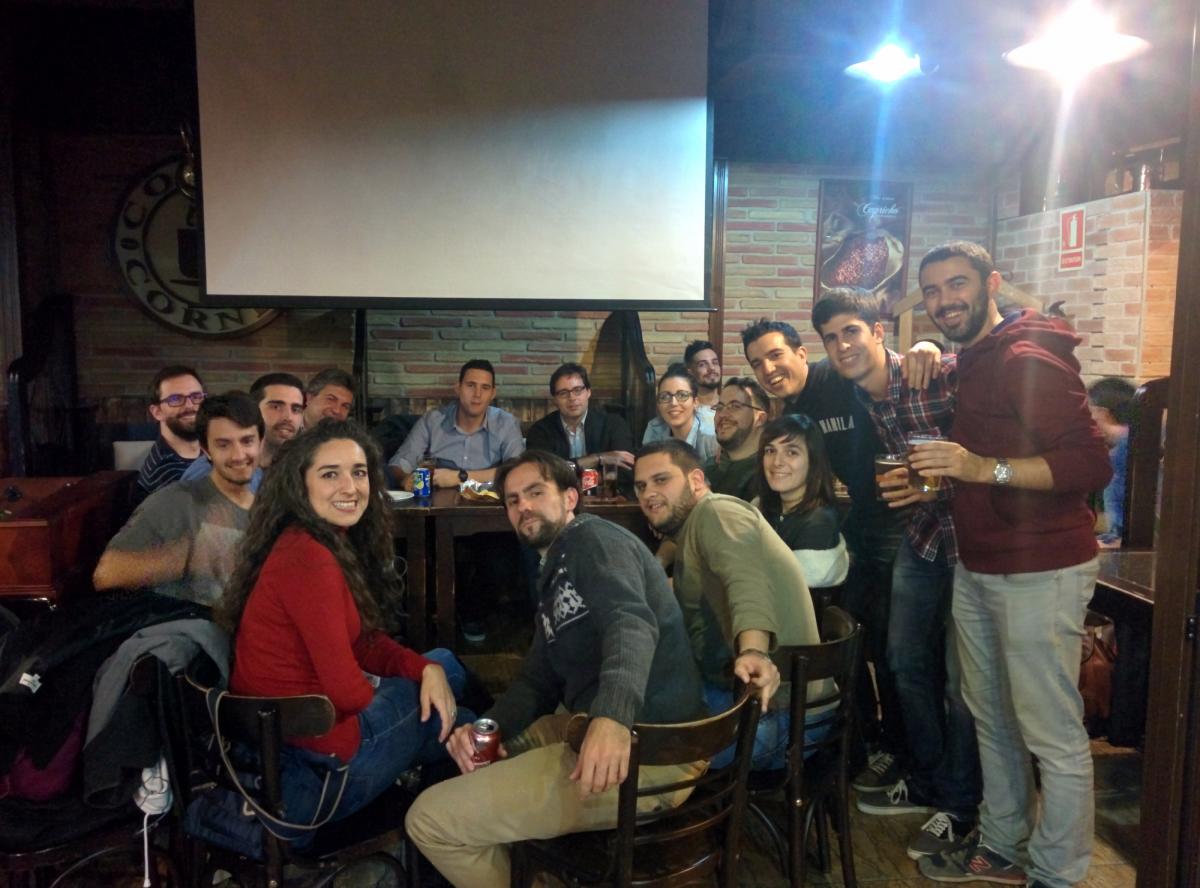 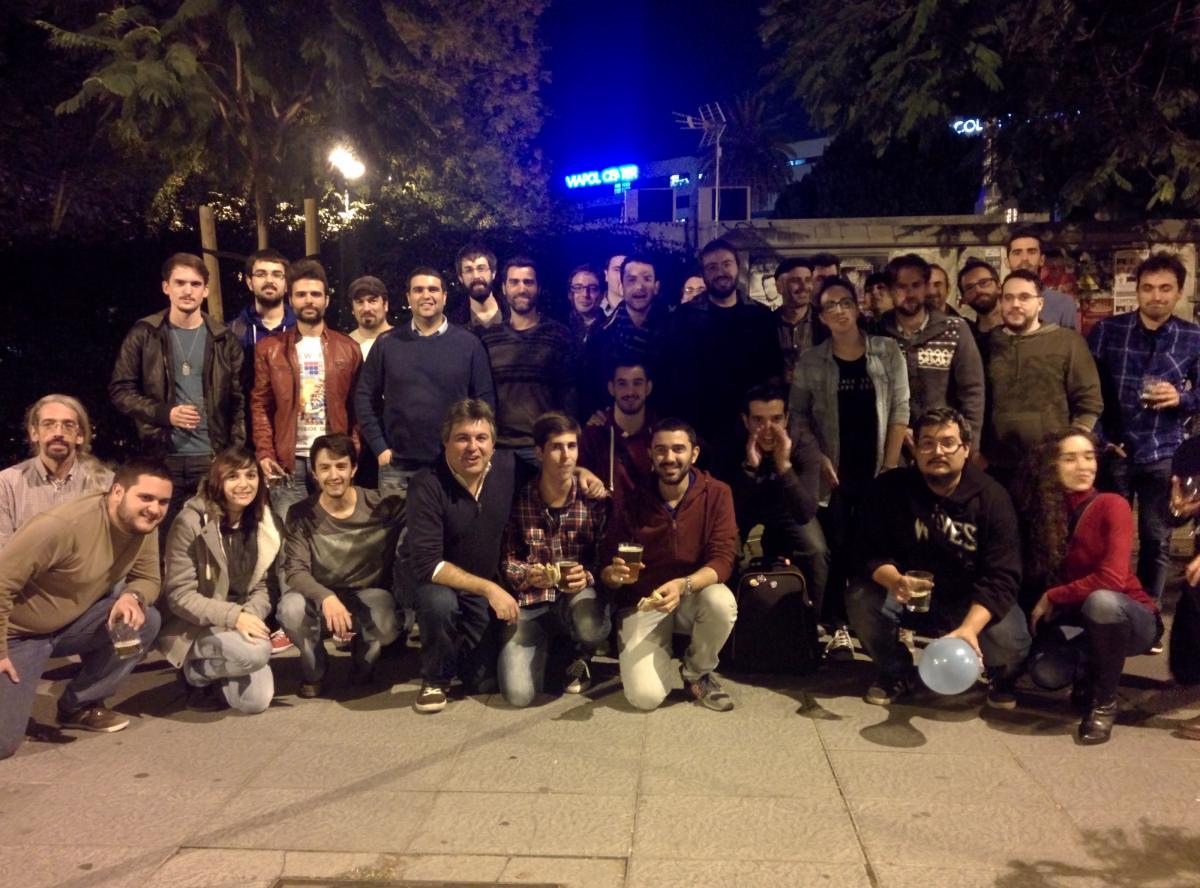 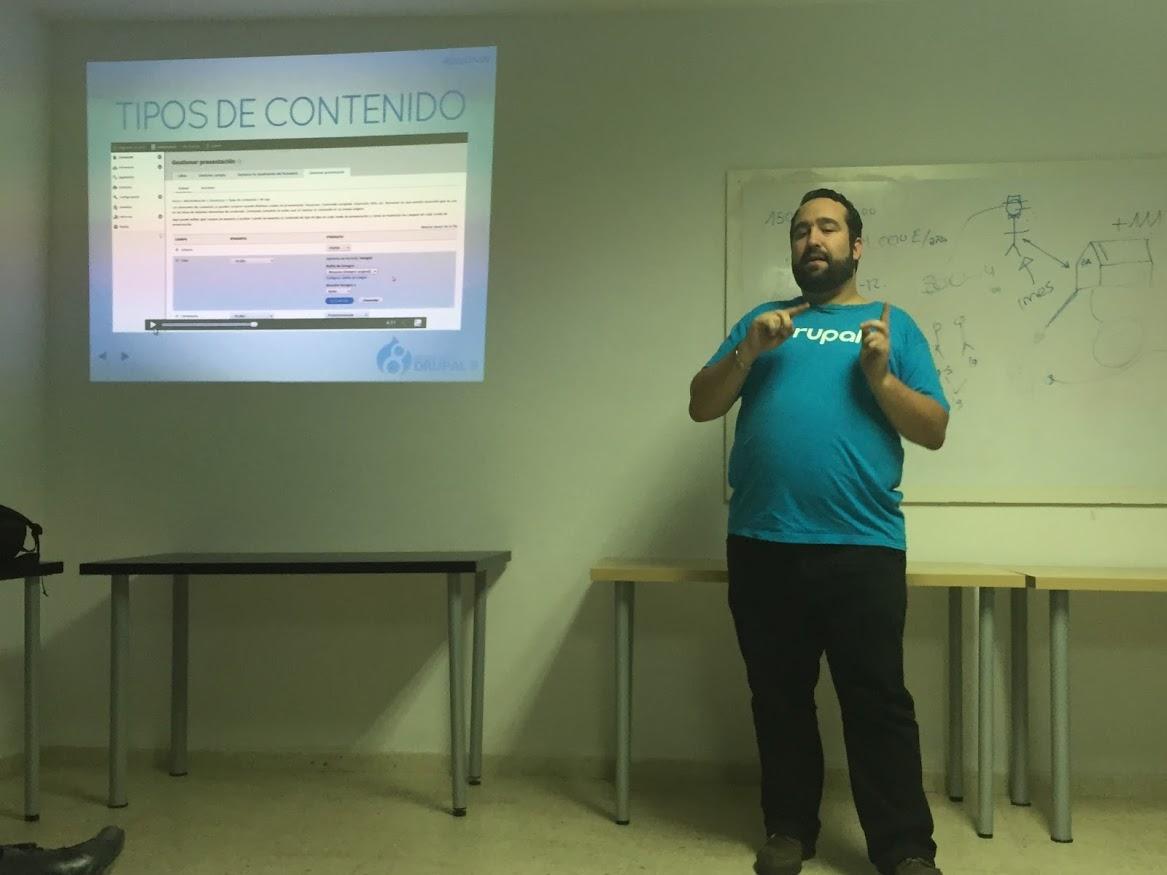 And there’s a lot to tell: everything is object-oriented now and there are a bunch of improvements according to the latest technology. You will find a list with all the new features here: https://www.drupal.org/drupal-8.0. By the combination of the framework Symfony 2 with Drupal, all functions of these two popular systems can be used in only one system. Cocomore used both frameworks for many different projects for a long time. Finally with Drupal 8, we can use the best features of both frameworks in one system. This innovation allows a better, more efficient and cost effective realization of projects and meets increased requirements related to an interconnected world.

If you have and further questions concerning Drupal 8, don’t hesitate to contact us.

Carsten Müller has been working for Cocomore since 2005. As a Senior Manager Software Development he conceives and creates complex and comprehensive Websites (and does not repair Computers ;)). Before he had been working for SevenOne Intermedia, a subsidiary of ProSiebenSat1 group.