How Network Effects Can Influence Product Demand | Cocomore – Agency for Marketing, IT and Experience Design Skip to main content 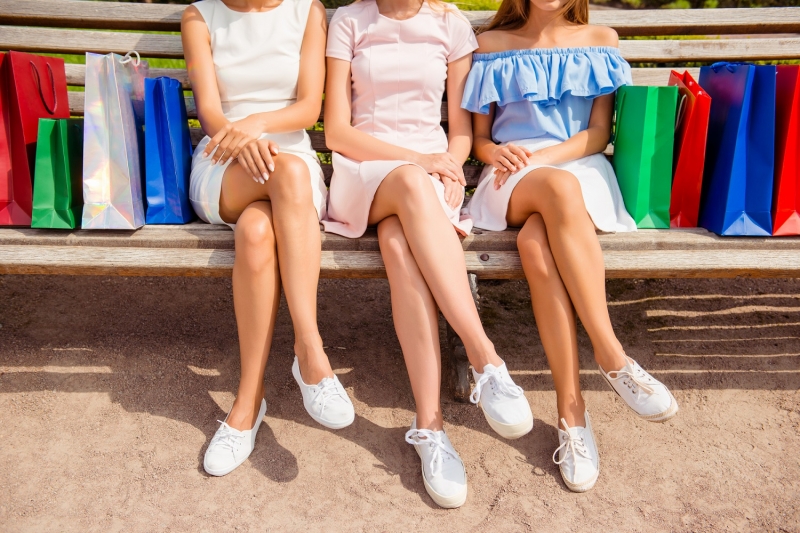 One way or another, each of us has probably argued this way, once. Either as a nagging teenager on one side or a head-shaking parent on the other. The desire to have a certain pair of shoes or a special cell phone suddenly appears essential and often exceeds the actual benefit of the product. And it cannot be explained by the supposed revaluation by the brand. You just want to be part of a trend our a group.

This phenomenon is based on the positive psychological network effect, which is often referred to as a bandwagon or herd effect. The more people in one’s immediate environment have a certain product, the more determined one is to own it as well.

In addition to this, there are three more network effects that can influence the demand of a product:

The positive factual network effect occurs when there is a real, increased benefit from additional buyers or users. For example, the more virtual reality glasses are sold, the more programs and games are developed, the faster prices for the glasses drop and the more additional products (control elements, 360-degree treadmills, etc.) are brought to the market.

According to this logic, there are negative network effects as well. The negative psychological network effect occurs as soon as the urge to buy includes the desire for exclusivity. Therefore, this variant is often awarded expensive luxury products since, because of the high price, a limited distribution is created. The less people own the product, the more exclusive the buyers feel. This is also called the snob effect. 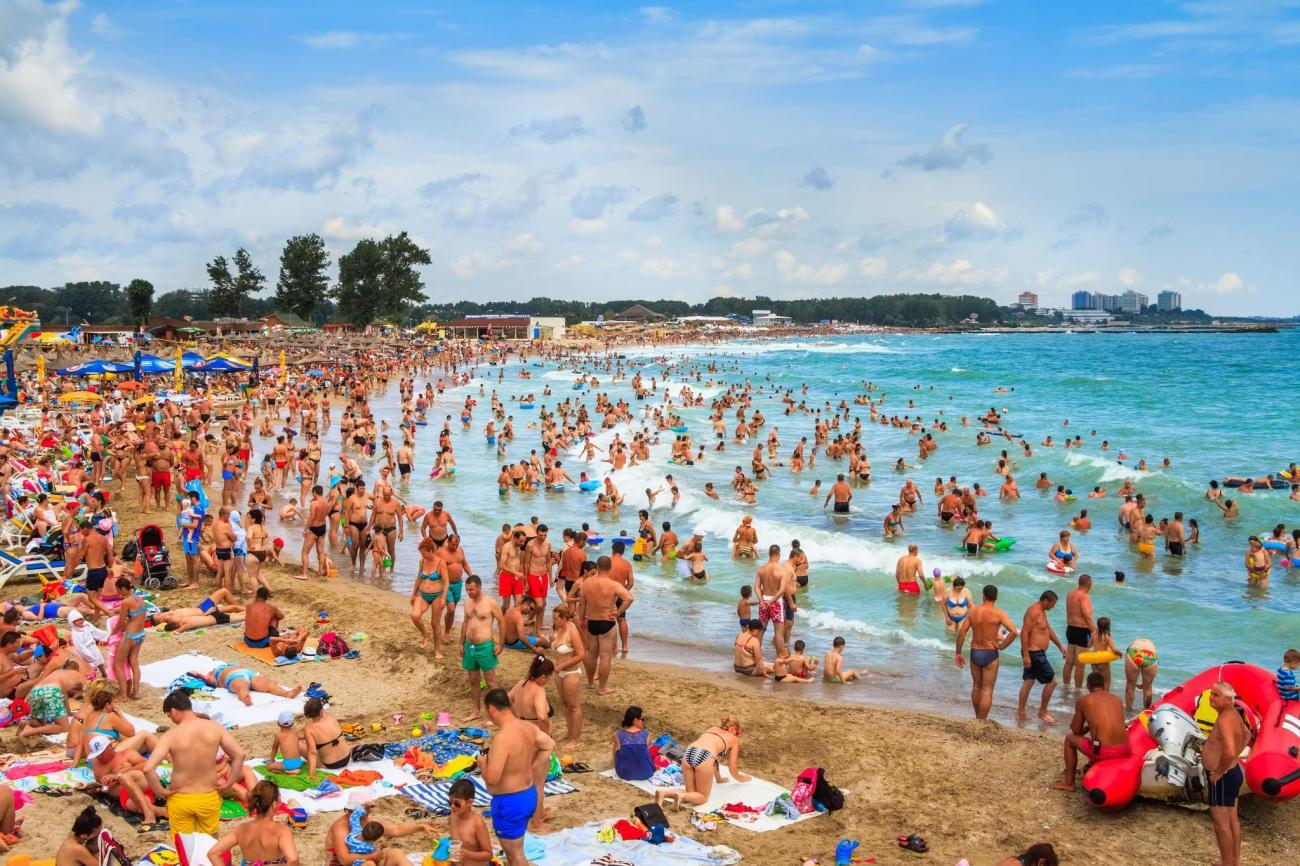 In this case, the negative factual effect pertains to all products for which the real benefits are reduced by additional buyers or users  ̶  for instance, during a sauna visit, skiing or making phone calls on New Year's Eve (until the network finally collapses). This negative effect occurs when there are limited resources that can not be expanded at short notice (more saunas, slopes, network coverage) and it primarily relates to services.

For brands, all these effects are beneficial. Because they stand for a more intense demand. In the case of positive network effects, this can be monetarized by means of increased sales. In the case of the negative ones, brands may profit from them by utilizing the customers' increased willingness to pay, by communicating a certain kind of exclusivity to the consumer through the price. However, positive network effects in particular are difficult to trigger by brands themselves.

Especially service providers, whose service is characterized by an optimal number of network participants, such as clubs and bars, are facing a challenge. Who wants to be alone in the club? But waiting forever for a drink at the crowded bar is not desirable either. For such services, a flexible pricing policy is a proven tool. 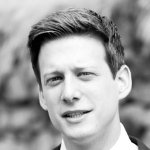