Always something new: Why you should attend a Barcamp at least once | Cocomore – Agency for Marketing, IT and Experience Design Skip to main content

Always something new: Why you should attend a Barcamp at least once

I don’t have a problem with „Lifelong Learning“. On the contrary. Once you get rid of the buzzword glitter, and say it out loud a few times in German, it turns into a matter of fact, almost something down-to-earth. (Maybe a little Merkel-y, like her motto “We can do it.”) But the crucial question remains: What’s the best way to do it?

Sure, the web is filled with tutorials and talks. American bestseller authors constantly bring definitely-must-read-material to Barnes & Noble tables and Spiegel ranking lists. International conferences and congresses attract with titans from economy, marketing and technology. But I want to draw attention to an event format that I don’t think has been completely exhausted yet. It has already existed for a few years, but still lives in a kind of parallel universe, far from glamour and pomp.

I’m talking about Barcamps. They call themselves un-conferences. Un-conferences, because they don’t have the traditional speaker-audience relationship. Instead, the order of events is as follows:

First of all, the cost is pleasantly low. On average it’s around 30 € for two whole days of becoming smarter, which usually happens on a weekend.

When arriving at a Barcamp, the topic is usually decided on already. Facebook. Agile. Foodblogger. Joomla. Lean Management. Unless we are talking about a so-called open-topic Barcamp. Such as the Barcamp Ruhr. What or who is not decided on in any case, are the speakers. They introduce themselves and their presentation topics at the beginning of the Barcamp. Those presentation topics that are met with great interest (indicated by show of hands from the audience), are entered as a session into a session plan. 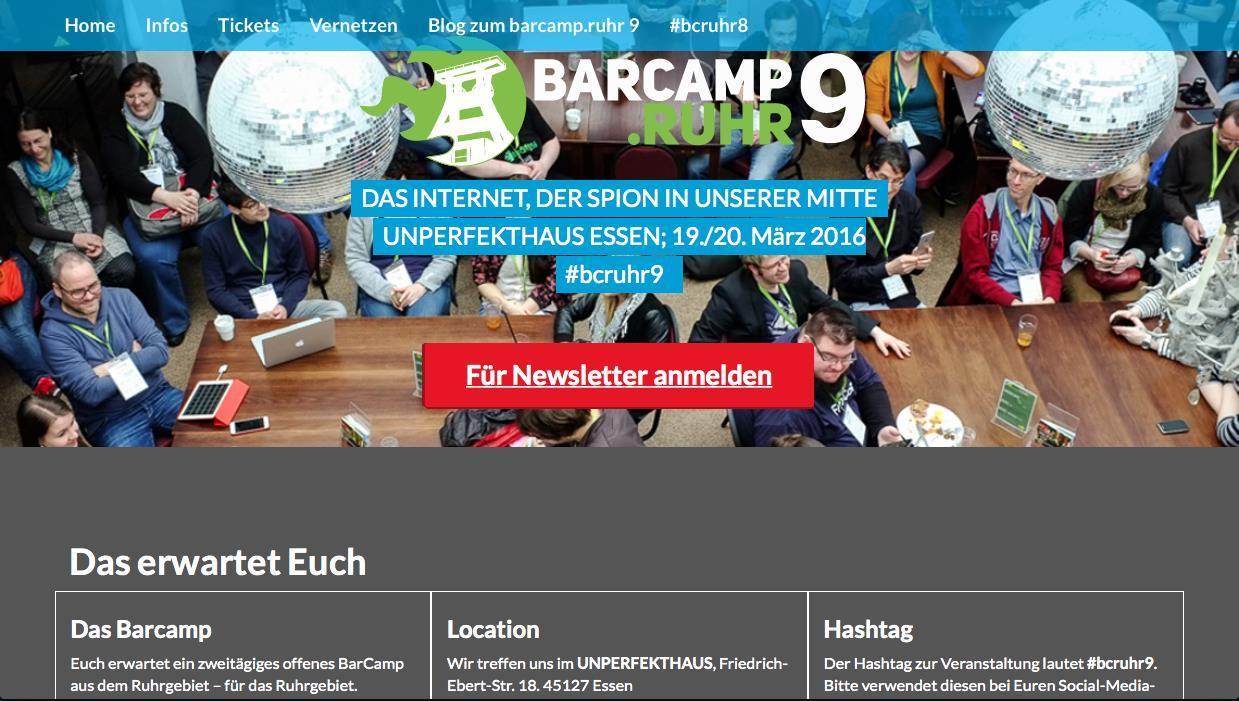 In the session plan you can see when and where the 45-minute sessions are happening. There are always several sessions happening at the same time. The particularity here is: A session can be purely a speech, but it doesn’t have to be. Often, the second part of the available time is used for discussions or rather for an exchange of experiences. There are even sessions into which the „speaker“ only enters with a question that he would like to discuss.

I had, for instance, a very exciting session with the marketing representative of Jack Wolfskin as the “speaker”. He wanted to get suggestions on how to behave regarding an understandably uncalled-for social media shitstorm. Of course he had his own ideas for it. But initially he was interested to hear what the audience would have to say.

The Barcamp format has to offer more

The technical college Darmstadt is the first educational institution that has recognized the potential of Barcamps and has been applying them since 2014 in the “Web Literacy Lab” class for Freshmen in the “Online Communication” (#onkomm) course of study.

Topics are here predetermined and follow Mozilla’s Web Literacy Map. There are 4 Barcamps with 12 sessions each. Personal ideas may be suggested and presented as well, as long as they revolve around the topic of Web Literacy. Instead of individual speakers, there are groups that take care of one topic each, or rather a session. The project has been evaluated from the beginning. The results document a stronger interest in dealing with the topics and additional motivation through peer-to-peer learning. 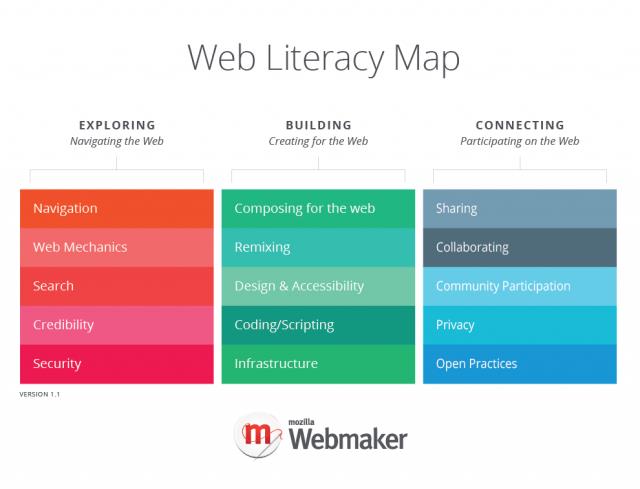 Barcamps will probably never have the glamour of a wired conference or a SXSW festival. But if you are looking for inspiration and knowledge in a straightforward way for little money, and with it relaxed conversations on a very good level, you should stop by here. After all, lifelong learning is not about collecting miles. 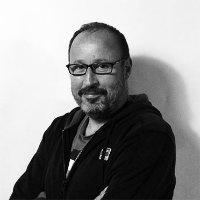 Fritz Ehlers has headed the Art & Copy department at Cocomore since August 2011. He has been in leading positions, e.g. at major network agencies like Publicis & McCann. For him being a creative mind, means focusing on people, culture and technology rather than having an eye on the works of the plenty advertising colleagues out there. Describing Fritz in four words: curious,  assiduously optimistic, beardy.

Young advertisers in the spot light – Awards for the new generation