„Memories“ and more: These new features make Snapchat even more attractive for businesses

Up until recently the biggest contradiction in the social media world has most likely been: Snapchat and consistency. In early July of this year Snapchat put an end to this, because the new feature “Memories” now allows users to save images. This opens up a number of new opportunities for businesses and leeway to use the app as well. But one thing after the other.

What exactly is “Memories” and how does it work?

With Memories Snaps can be saved in the app and already existing pictures on the mobile device can be sent via Snapchat and pasted into Stories. Memories can be combined with other Memories or new Snaps in Stories. Although “old” memories are marked with a frame. This is meant to indicate that the message was not recorded at the same moment but at an earlier time.

In the course of the Memories update Snapchat has introduced “My Eyes Only” for added privacy. This gives users the option to lock certain images so that they can only be seen, sent or posted after entering a password.

And what exactly changes for businesses?

The Snapchat potential for businesses has increased dramatically with the introduction of Memories: While Snaps could previously only be created and posted spontaneously, businesses can now plan content and pre-produce it. This obviously makes it more valuable and offers the opportunity to create more complex contents.

It is important though not to put Snapchat on the same level with other social media channels despite the increased design and planning options. Because even though with Memories Snapchat gives up its original differentiator, the topic “volatility” is not the only thing that characterizes Snapchat. At least as important for Snapchat users is spontaneity, authenticity, and some sort of imperfection that’s part of Snaps. This concept goes completely against long-term planned, flawless images, which for example Instagram is known and loved for.

This also happened on Snapchat

While the topic Memories is what people are talking about everywhere, Snapchat didn’t stop there and unobtrusively refined the app in other areas as well:

Snapchat Suggest: One often criticized point of the app was the non-existent option to share or recommend contents. This made it difficult for users to find interesting and relevant content. Recommending and adding users was also rather complicated since you either needed the correctly spelled username or the Snapcode. Users therefore had to be added manually. Here, Snapchat was far from going viral. Compared to other social media networks it still is, but with the “Suggest” function Snapchat took a big step towards recommendations and word of mouth marketing. Snapchat users can now easily recommend other accounts to friends and acquaintances thanks to “Suggest” by clicking the blue arrow (see picture). This, in return, plays out well for businesses: Their Snapchat accounts can now easily be shared and therefore generate a higher reach. On the other hand it makes it that much more important to produce good and appealing contents.

Bitmoji: Also new on Snapchat are personalized emojis. To create and use them the Bitmoji app has to be downloaded. The personalized Bitmoji can then be used like a regular emoji in Snaps and Stories. An entertaining little gimmick, that businesses can use to jazz up their Snapchat communication with their own emojis.

And last but not least

Rumor has it that Snapchat will soon be publishing advertisement according to users’ pictures. The company has submitted a complying concept to the US patent office. So maybe companies will soon have even more versatile and individualized advertising opportunities available. One thing is for sure, Snapchat does not rest on its laurels. On the contrary: If the past months’ trends are continued, you can soon expect the next groundbreaking feature - Memories was just the beginning. 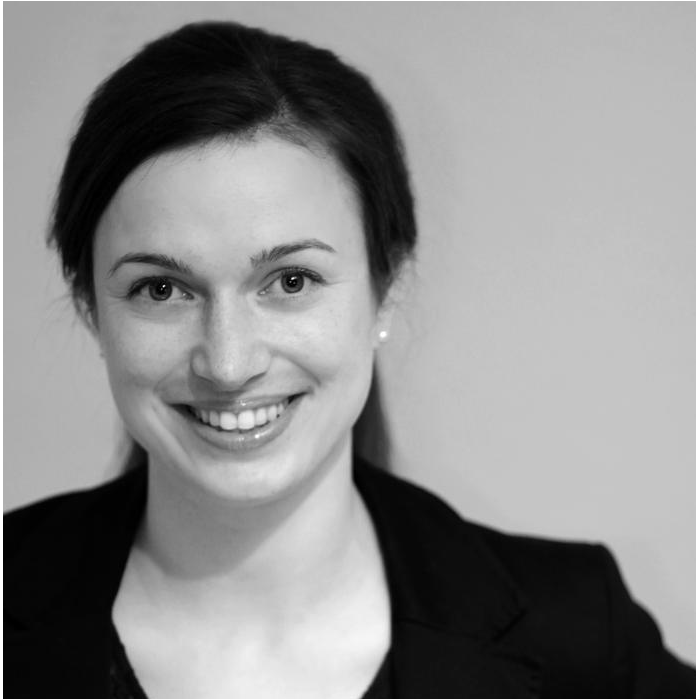 Rebekka Riek works for Cocomore as a social media & digital marketing consultant since 2015. As such she is always up to date when it comes to trends like snapchat and other social media platforms. Before her time with Cocomore she took care of the online marketing for a nature conservation organization in Mexico. With Cocomore Rebekka especially appreciates the diverse tasks and the nice colleagues.

The state of social & mobile shopping: Success elements for the increase of sales through social shopping and mobile advertising concepts

Secret ingredient for humorous posts? Why fun posts are important for businesses?