Last year, YouTube continued to be the most used social network in Germany. It is therefore increasingly important for companies to be active on that platform - whether it is with their own channel, videos or advertisements. Approximately 38 million Germans are searching for content on the video portal (as of 2016, source: webneo), which makes YouTube the second-largest search engine after Google. It is therefore all the more important that the produced content is not only good but also optimized for search engines in order to rank high in search results. But before you can be concerned with this, the video must obviously be produced. With the right tricks, you can get a higher reach on YouTube and make your followers happy at the same time. In this article, we will show you how to get there.

The story: What is my message to the audience?

When we produce business, product or image videos for clients, the work starts well before the first shoot. First of all, we look for topics that are relevant to the customer, think about possible content and how we can convey it with imagery and, if necessary, narrated text. Once a topic is chosen, we investigate whether there are already existing videos about it and analyze what we can do differently or better to make it suitable for our customer. 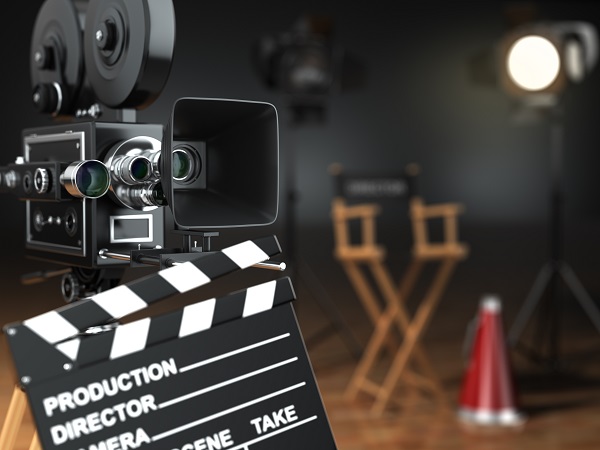 Camera: From storyboard to the video shoot

In a short script we then define the concept of the video: texts, description of the image sequences and music. This is followed by the production of the storyboard, which is used to visualize the project and to facilitate the coordination among production contributors (cameraman, lighting technicians, actors etc.). If everyone agrees to the storyboard, the exact shooting schedule is laid out with all places, times, camera settings etc. On the actual day of the shoot it is important that the project manager is on site to clarify final details, since subsequent adjustments are usually quite complex. 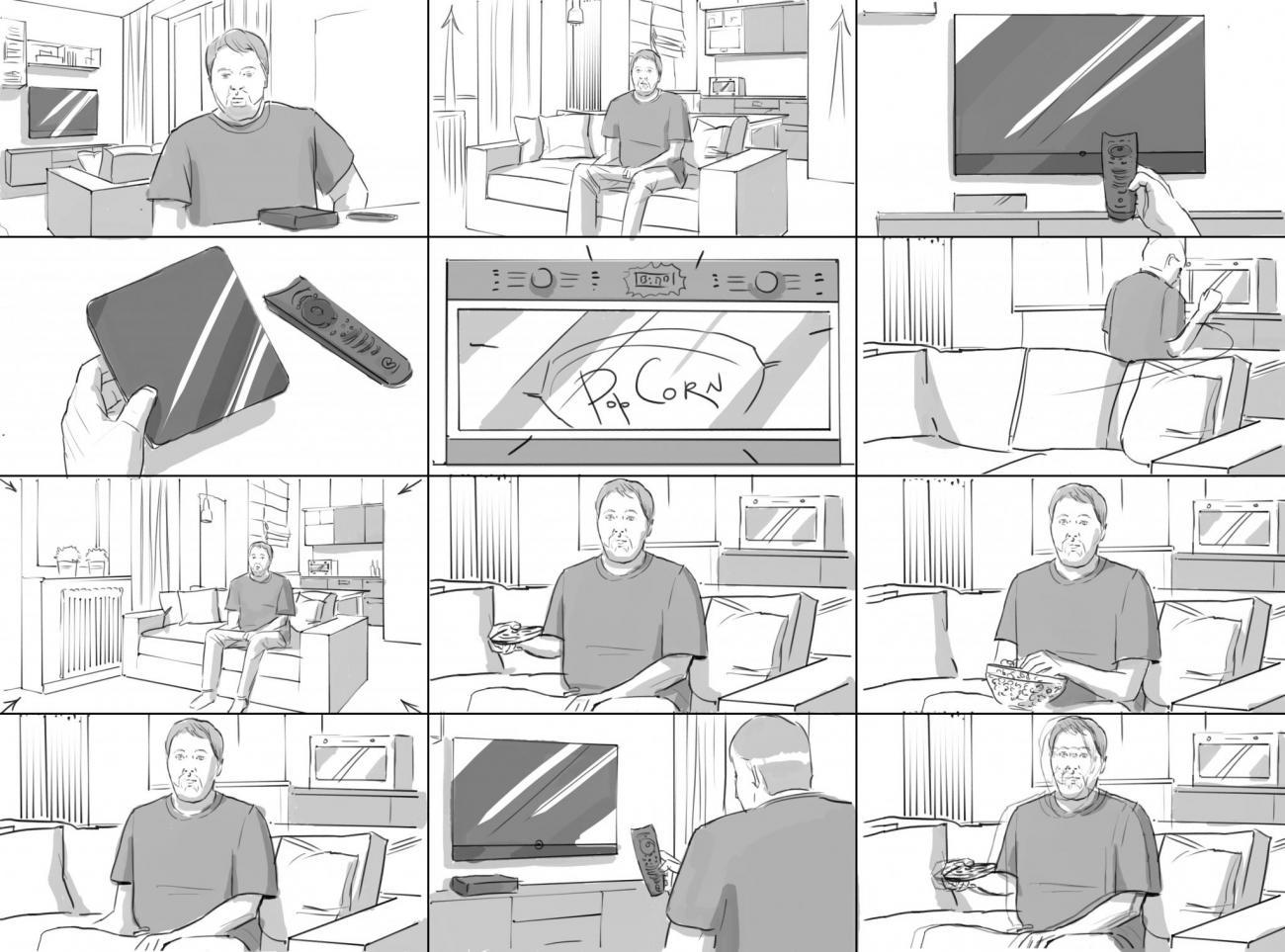 After the shoot comes the postproduction: the raw material is viewed and, if necessary, graphics, photos, fonts, subtitles or intermediate plates are added. During this step, animations can also be incorporated to better visualize sequences or details.
After the rough cut, which serves as a first overview and does not yet contain any detail work, the final cut follows. The transitions are adjusted, the timing is optimized, the final scenes are completed and the sound is mixed. It is important that background music, ambient sounds and spoken content are optimally coordinated with each other. A final color correction gives the film its finishing touch. 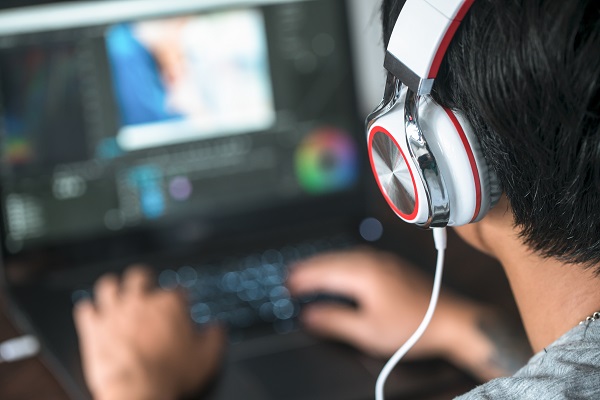 The Upload: Tips for more clicks

Once the video is finished, it is to be uploaded on YouTube. During this step some things have to be considered as well in order for the video to be displayed and found in good quality. Because good imagery alone does not make a YouTube video successful, but also a search engine-optimized text with relevant keywords. The video title is an important keyword carrier and should be well considered. It often determines whether and how far from the top a video is listed and clicked on in search results. The description of the video should include a short summary of the content, in which the chosen keyword is picked up. Links to relevant content and websites can be added here. The thumbnail is also important for clicks. It is therefore a good idea to create a custom thumbnail that optimally represents the video. 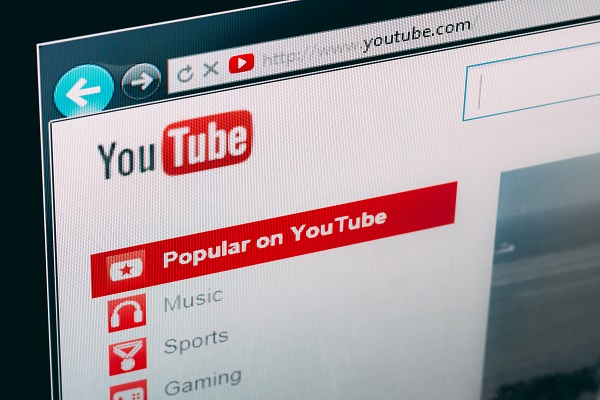 It is a long way from the idea of a video to the final upload on YouTube, but the numerous and varied work steps are what makes a video production appealing. And the success speaks for itself, after all, moving pictures on social networks are much more clicked on than any other content. 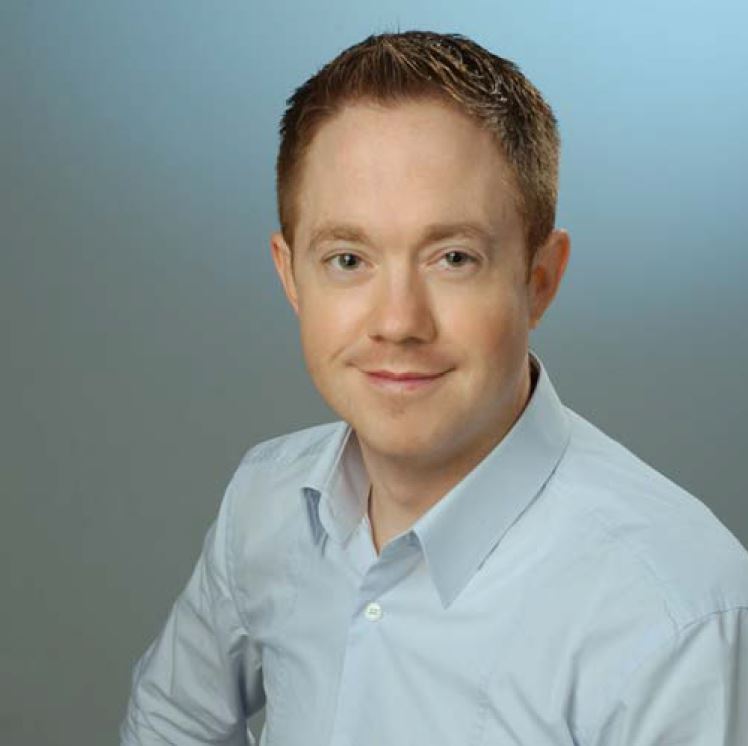 Daniel Trümper joined the Cocomore team in 2015 and he knows a great deal about CMS-systems, e-learning platforms and video production. Before his time at our agency he was working as Motion Artist and Web Developer. The diverse tasks for various clients and the chance to get new knowledge by visiting workshops and conferences are important aspects of his work at Cocomore. Three characteristics which describe Daniel best: sporty, creative and lively.

Cocomore job check: What does an Art Director do?