Trendtopic Docker: What you can do with it and how it is used for Drupal projects within Cocomore

A few months ago, maybe a year, Docker became one of the most famous topics between developers DevOps and sysadmins, with a huge number of talks about the advantages of using it in our daily work and in our systems.

At Cocomore we have recently introduced Docker in one of our latest projects, and it was a grateful experience that we’d like to share with you in this article.

Docker? What is Docker?

As we can find on the official website of Docker

“Docker containers wrap up a piece of software in a complete filesystem that contains everything it needs to run: code, runtime, system tools, system libraries – anything you can install on a server. This guarantees that it will always run the same, regardless of the environment it is running in.”

So with Docker we can develop images with different applications and reuse them in different projects, running different containers from the same image. The main features of Docker are:

What is the difference from other virtual machines?

It’s true that when using other technologies such as Virtual Box, we have similar resource isolation and allocation benefits, but Docker has a different architectural approach, allowing us to have it more efficient and portable.

What did we want to solve by using Docker in our projects?

With Docker we wanted to be more productive and improve the quality of our projects. Specifically, the improvements that we wanted to do were:

Our first goal was to develop our Drupal 8 projects within Docker, having a Docker base image for our projects. On the other hand, we wanted to have a Drupal 8 boilerplate for setting up new projects and having them use the same structure.

Our Docker image for Drupal projects

First, we built our custom Docker base image based on Drupal docker container by @wadmiraal. We only had to customize the vhost configuration by editing the Dockerfile. This was needed in order to integrate it with our Drupal 8 project structure and point the vhost to the /htdocs folder.

So the workflow for building your image is as follows:

$ docker build -t [YOUR IMAGE NAME]/drupal [PATH TO YOUR DOCKERFILE]

On the other hand, we are developing a Drupal 8 boilerplate, which is available at github and which we use for developing our Drupal 8 projects. Additionally, this boilerplate provides a set of scripts for setting up an initial Drupal instance, resetting it to a given backup or updating it with the latest configuration, database updates, etc.

Running the boilerplate within Docker

The last point is having a Docker container based in our base image and running our new Drupal 8 project inside this container. To do this we only have to follow the next steps:

We don’t have a stable version of our boilerplate ready, but we will have it soon. Below are our ideas for continuing this project.

Other interesting projects that aim to user Drupal within Docker are the following: 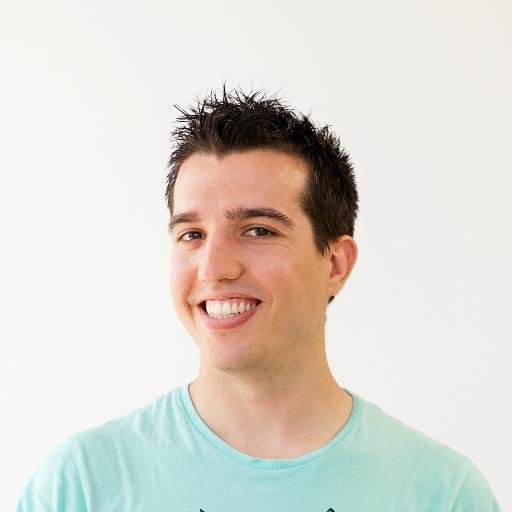 Jose Luis Bellido is part of the Cocomore Team as a Drupal Developer since April 2015. Before, he developed other projects with Drupal for more than three years. Working with Drupal, Jose Luis can do what he loves. His job is finding solutions to customer problems on the technical side.
Jose Luis describes himself with these three words: Enjoying each moment.

Our First W3C TPAC & Our Mission to standardize the Multilingual Web